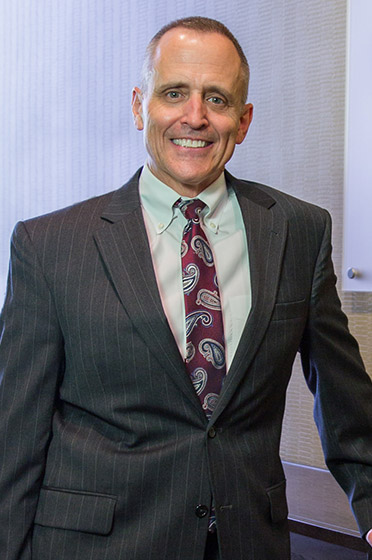 Injunctions Under the Uniform Insurers Liquidation Act: Must We Always Take “NO” For An Answer?
It’s All in the Application
Delaware Report Testimonials

MICHAEL W. TEICHMAN is a Director in the law firm of Parkowski, Guerke & Swayze, P.A., joining the firm in June 2003. Mr. Teichman practices in the areas of administrative and commercial law, concentrating in environmental regulation as well as representing captive and traditional insurance institutions in both regulatory and transactional matters. Mr. Teichman also serves as transaction counsel to Delaware based entities. Mr. Teichman frequently serves as special Delaware counsel in the preparation of Delaware corporate opinions.

Mr. Teichman has been accepted into the Federation of Regulatory Counsel, a professional organization made up of attorneys possessing special expertise in the field of insurance regulation. Mr. Teichman is the sole member of FORC in Delaware. Mr. Teichman also serves on the board of directors for the Delaware Captive Insurance Association and chairs its legislative committee.

Mr. Teichman served as a commissioned officer in the United States Navy from 1986 to 1991.